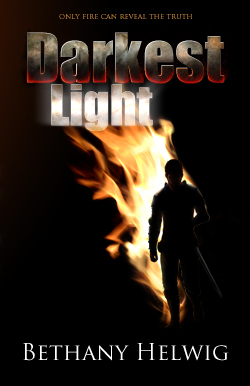 Samus Keegan is a soldier in a war against an unimaginably powerful being, an elemental phoenix that was once one of five guardians of the world. After being taken prisoner, escape is a fleeting dream until rescue arrives in the form of Tessa Faust, a paladin warrior blessed with the powers of the earth aspect. But when Samus returns home, his world is turned upside down yet again when he discovers his wife and child are dead.

Unable to move forward, he drowns his grief in ale as visions of his wife come to haunt him. He struggles on as a mercenary until Tessa returns to persuade him to fight in a new war against an old enemy. When the first battle goes horribly awry, Samus finds himself on the run with Tessa and together they uncover a conspiracy that stretches far beyond the war itself. The answer to unraveling it lies in Samus’s past but unearthing the truth might kill him in the process.