Wounded and left behind by his team, Charlie Jaeger waits restless in the hospital for news of his friends. But he’s not safe for long. The new breed of shapeshifters, memory-stealing mimics, target Charlie when he receives a warning that threatens to expose them. Not knowing who to trust, he must rely only on his himself if he’s to find a way to survive and rescue his team.

On the run from friends and foes alike, he makes an unexpected ally when a mysterious dragon comes to his rescue. Forced to team up, they formulate a dangerous plan, the cost of which could be their lives. With the odds against them, one misstep will mean the end of the IMS as they know it. And if the IMS falls, then so does the world. 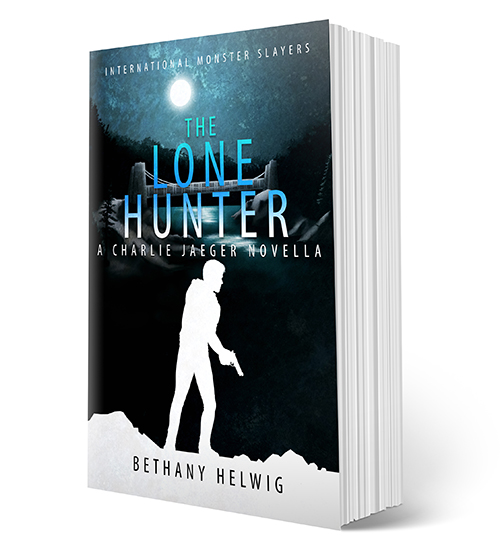