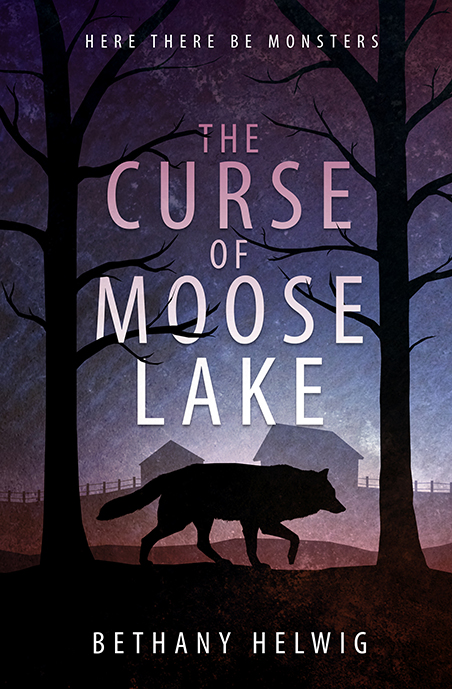 The Curse of Moose Lake

Finalist of the 2020 Minnesota Author Project.

Phoenix and her brother Hawk are professional monster hunters—well, nearly. Still in training with the International Monster Slayers, a secret government agency that both defends and hunts mythical creatures, they are sent on their first real mission to prove their worth. When things go awry and the IMS is nearly exposed, their future as agents looks grim.

Given one last chance for redemption, the duo are sent to Moose Lake, Minnesota where there’s a docile population of werewolves to keep in check. Their assignment is supposed to be dull, but Moose Lake ends up being anything but boring.

When a mysterious black wolf appears and the werewolves under their charge start to become aggressive, they must uncover the city’s dark secret if they are to save not only the citizens but themselves.