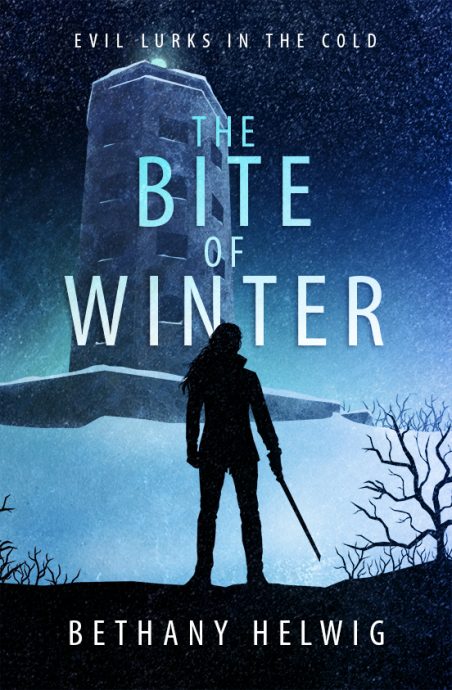 The Bite of Winter

Three months have passed since Phoenix liberated Moose Lake from Dasc’s clutches and put an end to his plans. The resident werewolves have recovered from their ordeal, but Phoenix has become plagued by nightmares and wrestles with the most crucial part of being an IMS agent—killing monsters. But her job is far from over.

When Phoenix discovers Ashley has been arrested by IMS agents in Duluth, she rushes to aid her friend who claims she was attacked by a vampire. Determined to uncover the truth, Phoenix joins forces with the Duluth team and their investigation leads them down a bloody path to a clever foe.

But this new danger isn’t Phoenix’s only concern. After receiving a summons to Underground, she’s forced to confront the source of her nightmares as she discovers Dasc isn’t done with her yet. With dire consequences looming from her choices and the lives of the werewolves in her hands, Phoenix must decide just how far she’s willing to go in order to save them all.