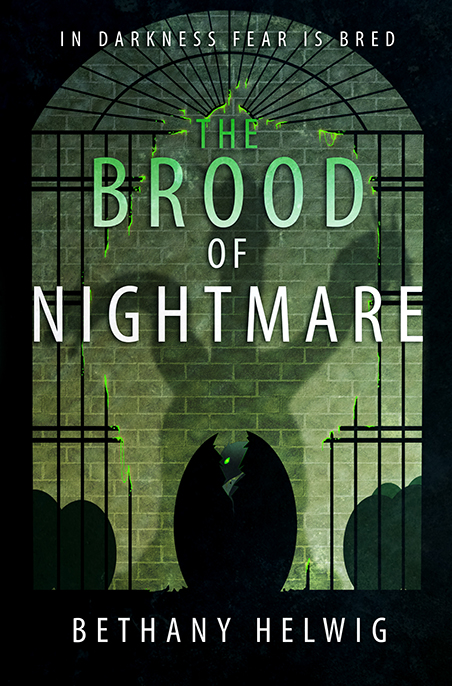 The Brood of Nightmare

A year has passed since Dasc escaped the penitent cells with Genna at his side. With more werewolf attacks than ever and IMS agents themselves being targeted, no one is safe. Phoenix and Hawk, now part of the legendary Spartans, are determined to put an end to the conflict. But when the IMS authorizes the segregation of werewolves, the battle hits close to home.

Separated indefinitely for the first time in their lives, Phoenix and Hawk are forced to walk their own dangerous paths. Phoenix joins a Spartan team where every mission threatens to expose her powerful secret. On the other side of the country, Hawk is confined to a desk job until he’s offered a choice—complacency or revolution.

The decisions both make will change the shape of the world forever. But the consequences of their actions could cost them everything—even each other.