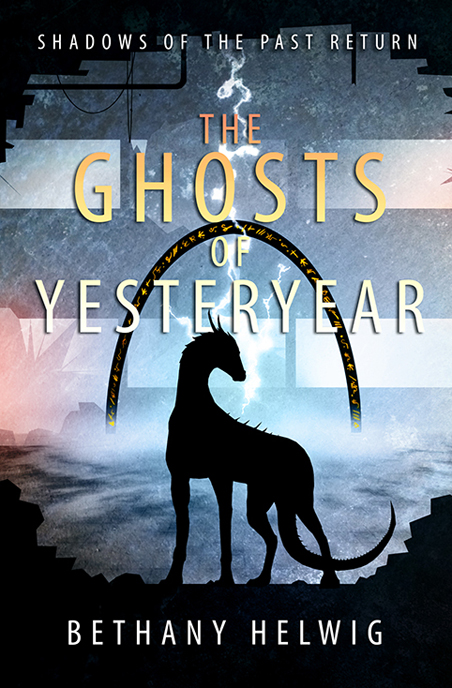 The Ghosts of Yesteryear

A month has passed since Phoenix made her bargain with Dasc—a life debt in exchange for the return of Jefferson’s lost daughter. After a harrowing hunt across Scotland, the fourteen-year search comes to an end, but Genna Barnes isn’t what anyone expects.

When Genna’s loyalties are brought into question, Phoenix is given orders to shadow Jefferson’s daughter while keeping those closest to her in the dark. Forced to toe a precarious line, Phoenix tries to balance doing her job and safeguarding Jefferson’s happiness. But Genna isn’t her only concern. Magical sanctuaries are under attack around the globe, the agent trials loom in the future, and she has more than a few secrets to protect.

As if that weren’t enough, startling revelations bring everything she knows into question. When no one is who they seem, deciding who to trust becomes a dangerous game—and one wrong step could shatter everything.